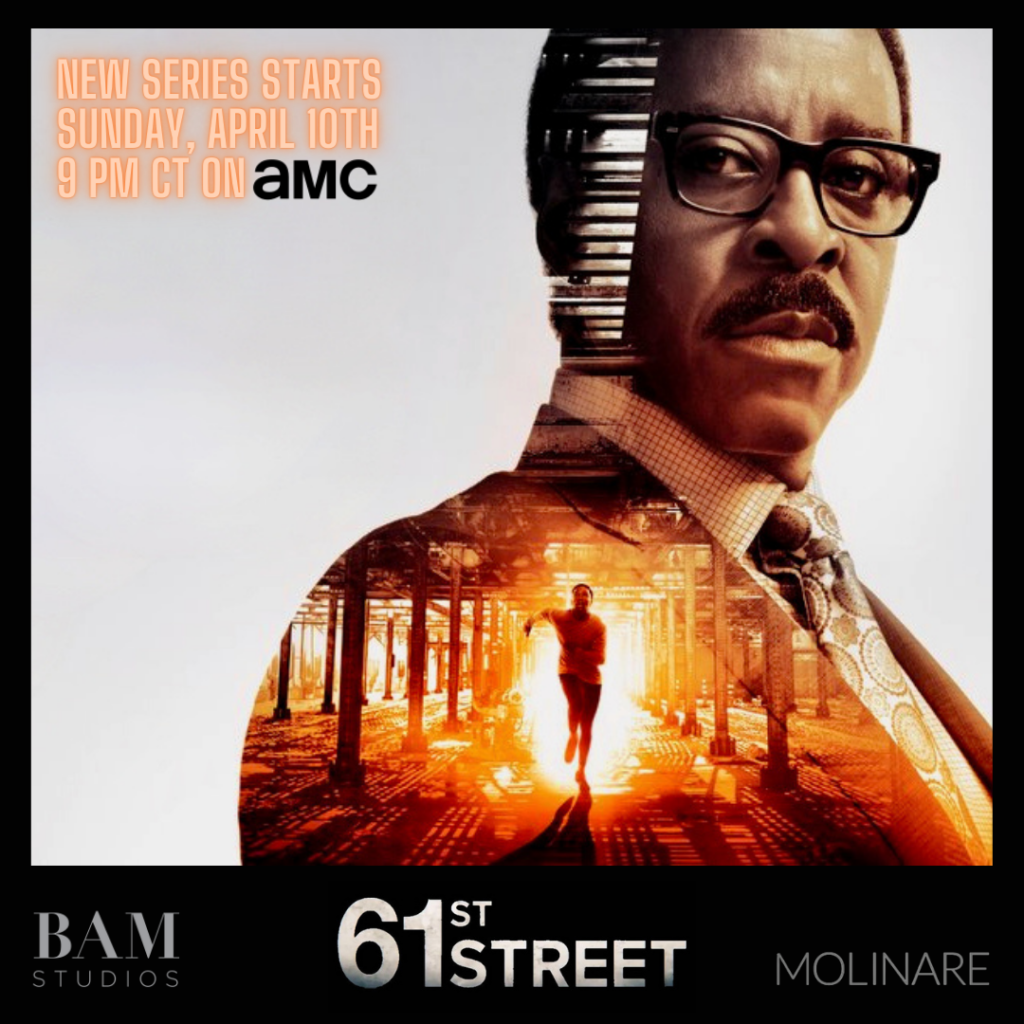 BAM’s talented sound team handled all ADR Recording, ADR Supervision, and the Loop Group recordings in Chicago, while our UK friends at Molinare Post made the show sound impeccable! A big shout out to Filipa Principe & their incredible sound team and Ozlem Siva who made it all happen! And a special thank you to Chicago’s Grossman & Jack Talent for loop group casting.

The first episode debuts this Sunday, April 10, at 9pm CT on AMC! A must watch!